Acknowledgments: I would like to thank Cindy Rayner, Michael Kessler for their generous help that allowed me to complete this book. I also thank Harold Maier and Tony Woolard for sharing with me their knowledge of American history. The collage and back cover photo by Misha Feigin

One cold and dreary February afternoon in Moscow, I kissed my mother good-bye. waved to my friends and lovers, and embarked on the journey of my life to the Brave New World across the ocean. Soon I was on my way to the forbidden and luring place, another side of everything I had experienced so far in my ever suffering and intensely profound homeland. It was the time when tectonic plates of history moved, breaking countries into pieces, sending waves of people to new shores. The way of life in Russia was rapidly changing. The old order deteriorated in no time. In the social and political vacuum, the gangsters, party bureaucrats, and secret services became major powerbrokers. Local social and ethnic communities were quickly transformed into markets producing a few haves and plenty of have-nots. The end of the century was near, climate change was on the horizon, and the global warning broadcasted gloom and doom. I arrived in America equipped with a back-pack, a suitcase, a guitar, three hundred dollars in my pocket, and a determination to mix in into the celebrated creative exuberance of the Big Apple. In one day, I became a rootless cosmopolitan * and was soon roaming free in the streets on Manhattan.

Now, many years later, I still can recollect practically moment by moment my first day in New York as well as many other first experiences I have had in my new life. Putting together this book, I relied not only on such poignant memories but also on the notes I began to take upon my arrival to New York. I continued taking snapshots of experiences and observations during my frequent expeditions in 48 states of the U.S., in Germany and a few other European countries for the next seventeen years. Once uprooted, you become an outsider everywhere you go, and being an outsider relieves you from the compulsion to take sides or subscribe to any particular ideology. It is an auspicious point in time to begin Tribal Diaries.

*The Jews were called “rootless cosmopolitans” during the Stalin’s anti-Semitic campaign after the World War II. 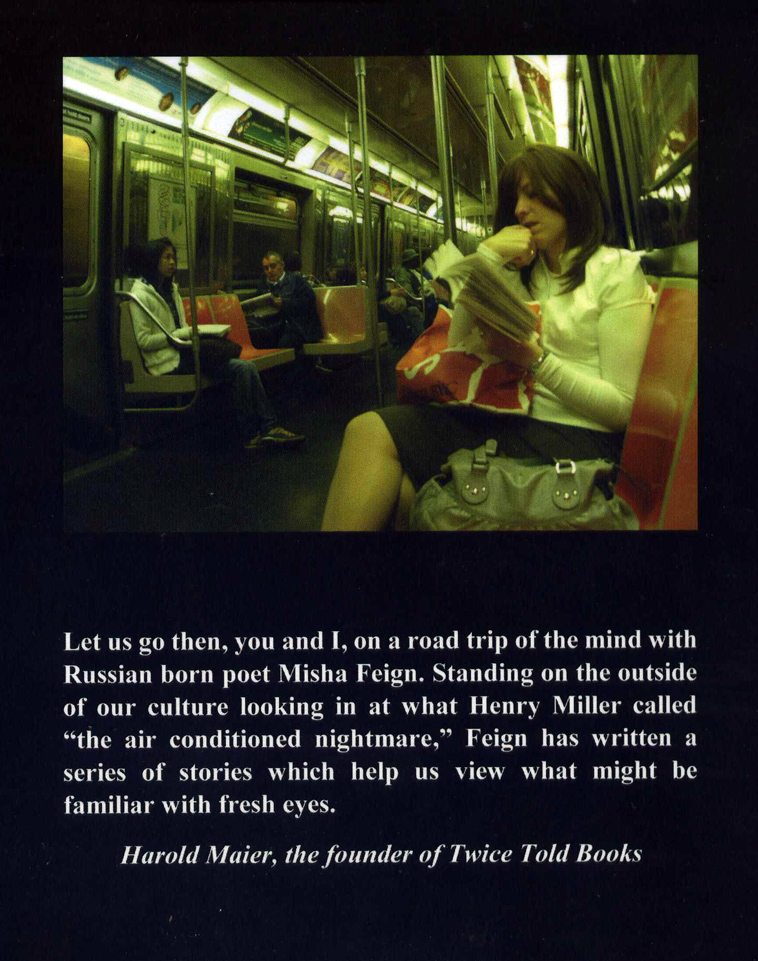