About Things That Flow and Age

When the mind opens – mud and
Dead wood drift through freely –
What can hurt the water when
The drinker has no mouth left?

Gravity shapes the flow,
The dark force pushing it
Beyond the beyond where
Anything lasting shrinks
And the runaway flux of
Creation speeds up more
Aiming at the motherly point
Where it all ends or begins.

The poetry of Misha Feigin bristles with improvisational energy, gentle resignation, a joie de vivre that is, by turns, wily and philosophical. A murder of crows in a naked tree become “the silent notes / In the chord of grief,” yet the heart of a solitary sparrow remains “big enough / To shelter one more spring.” These are poems that celebrate language, light, and the lucky accident that finds us alive in a place where “any choice is a cosmic choice.” Choose this book as I have done, and you will discover, time and again. “In every new breath… / The same nourishment.” Dig in! — Brett Eugene Ralph, the author of Black Sabbatical 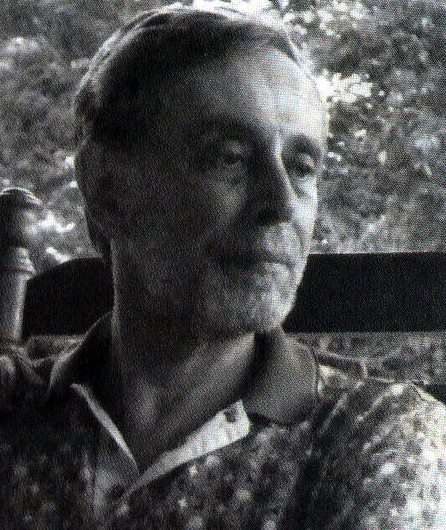 Misha Feigin was born and raised in Moscow and known as one of Russia’s premier guitarists. He released two albums on the state label, Melodiya. Since moving to the U.S. in 1990, Misha has been featured on National Public Radio and BBC. He has toured throughout North America and Europe releasing fourteen CDs in America and Germany and two in Great Britain on Leo Records. Misha Feigin performed on many prestigious stages such as Moscow’s Concert Hall Russia, Washington’s Kennedy Center, Vancouver Jazz Festival, and Winnipeg Folk Festival. He lives in Louisville, Kentucky. Misha Feigin won the Thomas Merton Prize for Poetry and was awarded the Al Smith Fellowship for Creative Nonfiction. His books include a novel Searching for Irina and a book of poetry, The Last Word in Astronomy, both by Fleur Publishing, Misha’s latest book is a collection of poetry, Abraham’s Bagel by Avid Readers Publishing Group.