Readjusting one’s position
In the web of all things
Changing, settling a priori
With any priority of survival
In the flux where every turn
Is a challenge – even for a creature
Enjoying the taste of problem solving,
The only thing I know about the future –
You and I always belong in the same story. 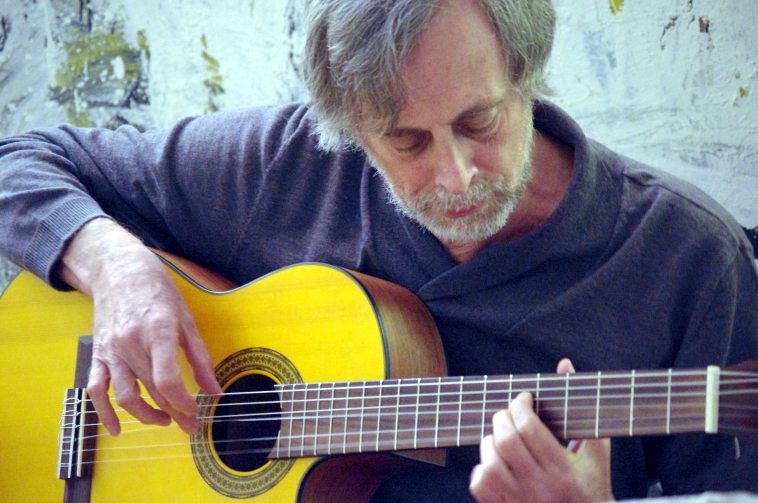 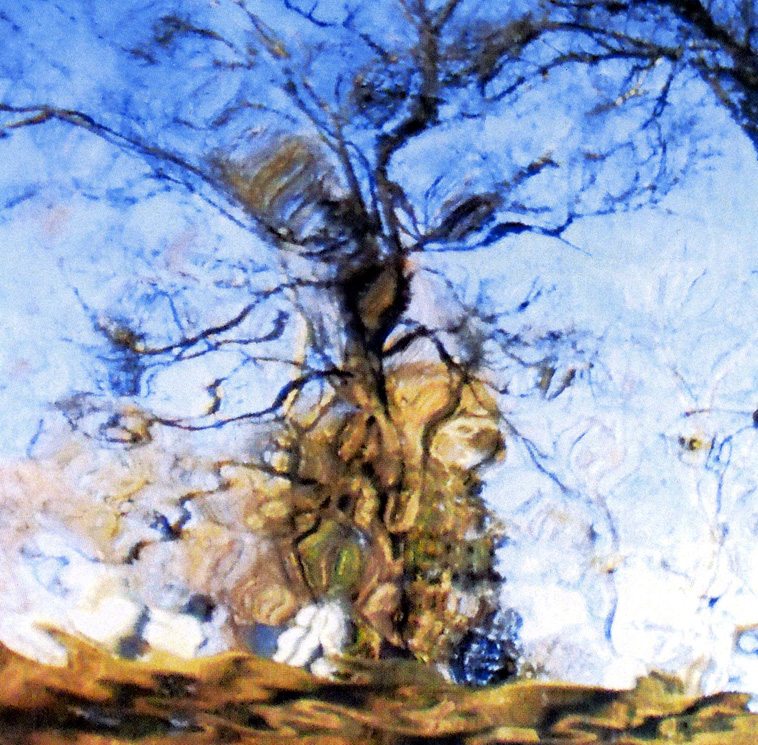 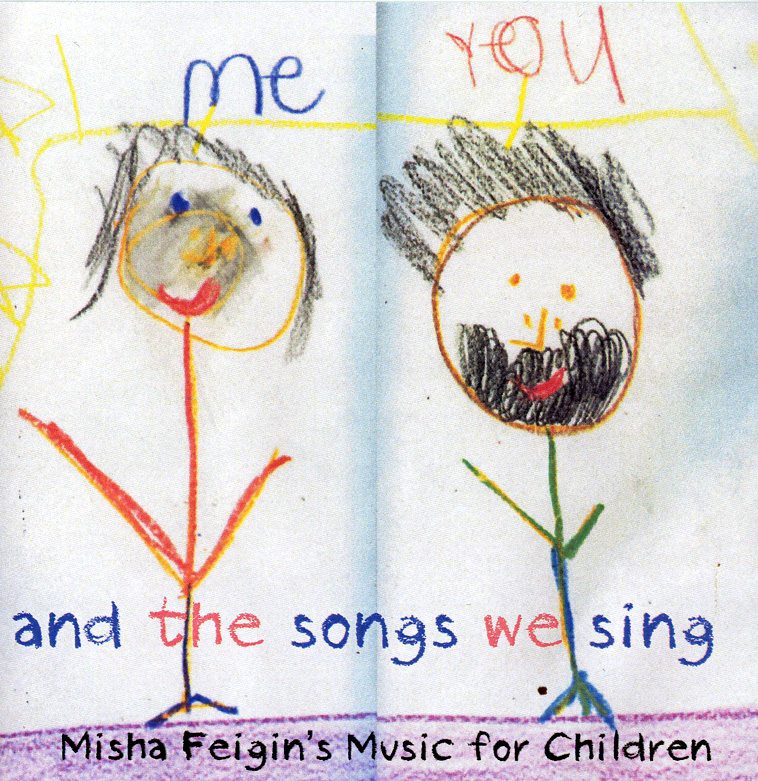 Me, You and the Songs We Sing

Buy misha feigin’s music for children | you, me and the songs we sing here… 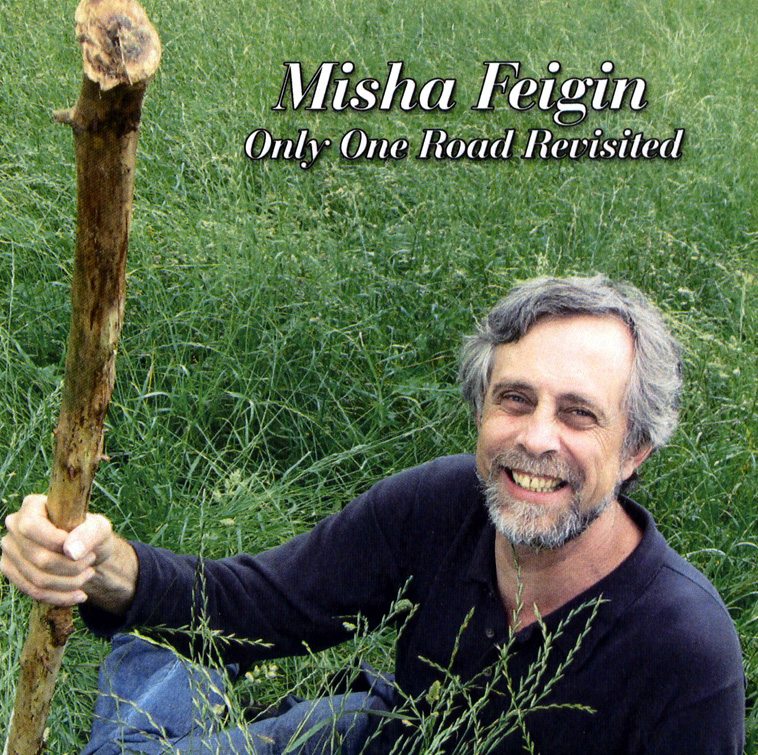 Only One Road Revisited 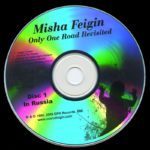 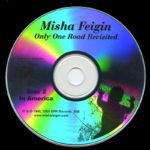 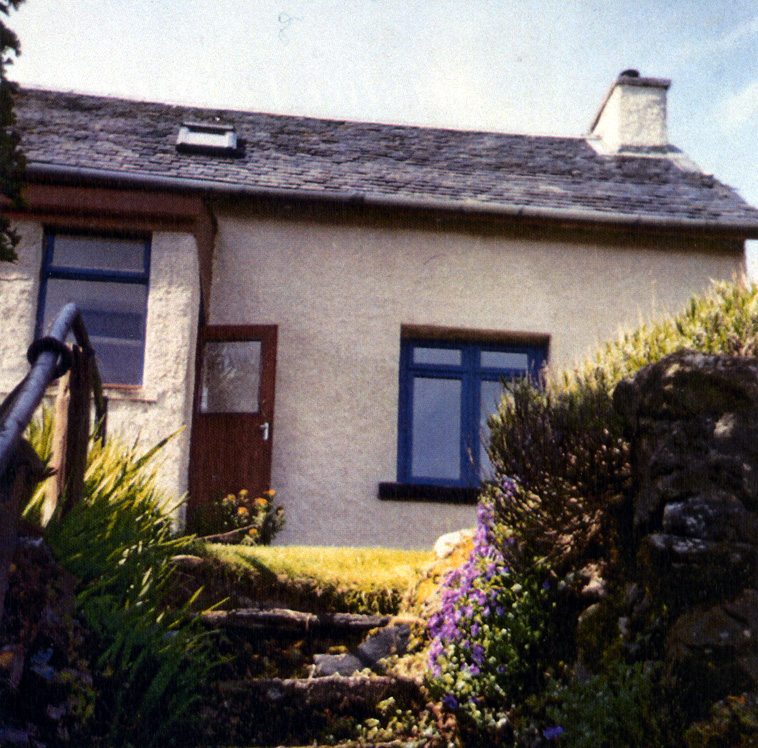 Buy Only One Road Revisited (CD or MP3 download) here… 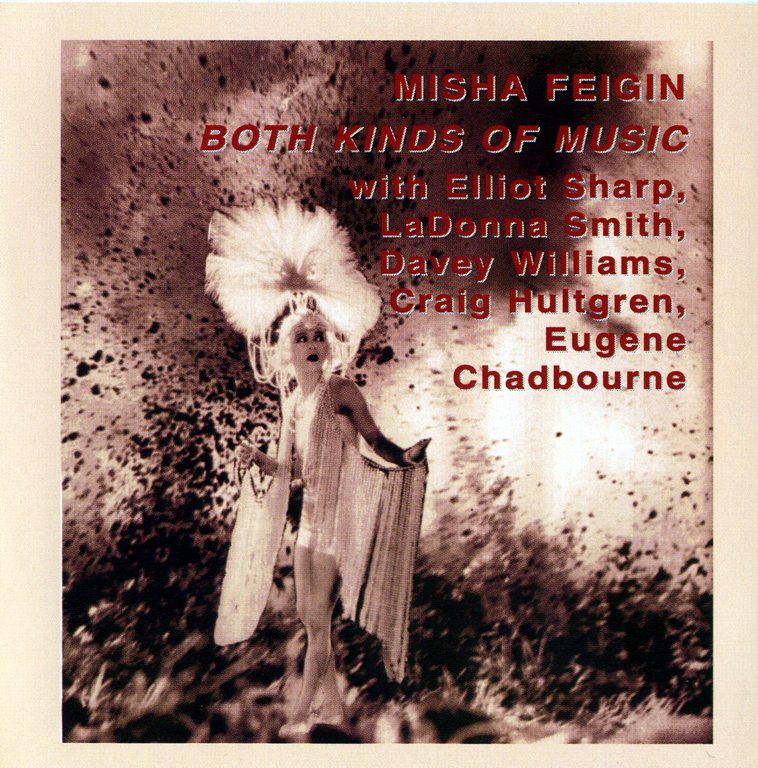 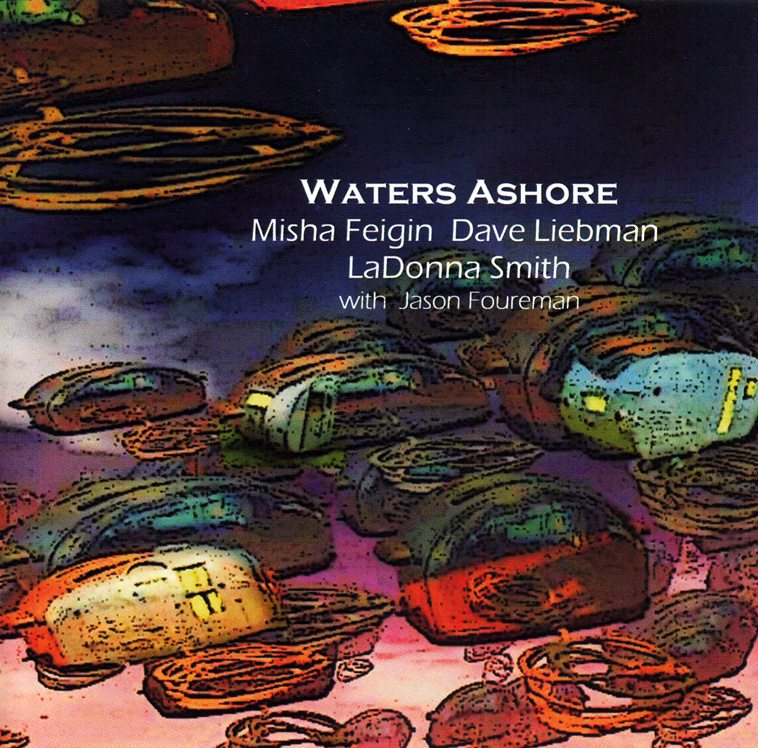 Being a musician means to perceive and to express the world, including ourselves, through the sound. Music provides a practical experience in the search for the universality of all human beings.

With all variety of genres and types of music, there are a few focusing on improvisation, perhaps the most ancient form of musical expression. Those are traditional ethnic folk music, free improvisation, and jazz. Any jazz musician can sit-in, in a band playing standards, because they speak the same musical language.

Free improvisers can meet each other for the first time in a concert. World music brings together all possible blends of ethnic cultures and improvisational practices.

Music is the most accessible form of universal language that is being practiced today. So, bringing together a jazz icon, Dave Liebman with one of the pioneers of free improvisied music in America, LaDonna Smith, and Misha Feigin, Moscow born poet-musician, who was experimented with the fusion of free improvisation and ethnic folk music, seems to be a natural example of this musical universality.

This recording documents a musical journey that the three of us took, meeting for the first time in Louisville, Kentucky on June 28, 2006, and embarking on a three hour musical recording session together. All pieces on this recording were improvised in the spirit of communal musical exploration and mutual respect.

Waters come ashore, bringing with it the debris from the depths of the ocean. Like our imagination reveals the tide of our traditions and experience, we are left with the evidence of natural change and assimilation. Drink deep. 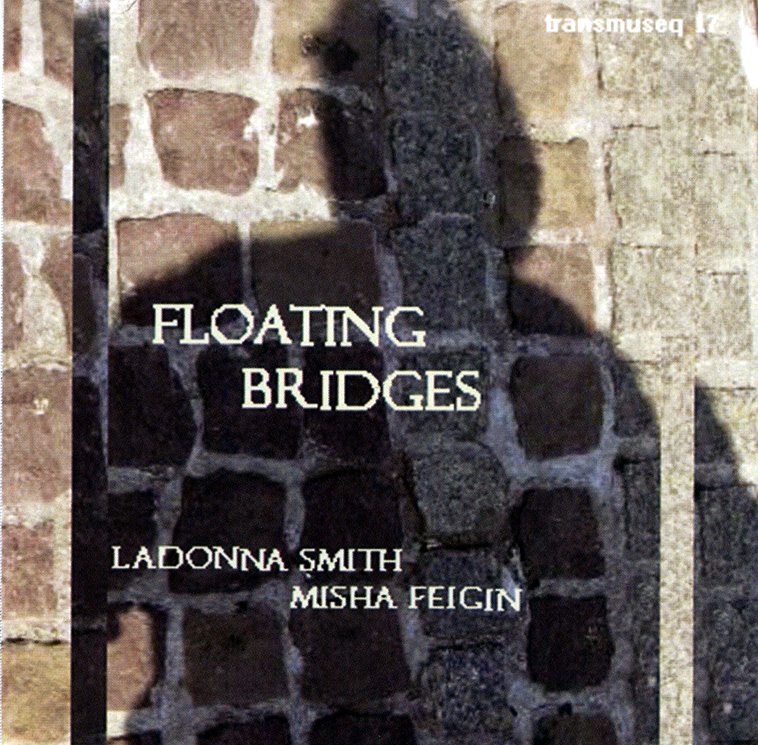 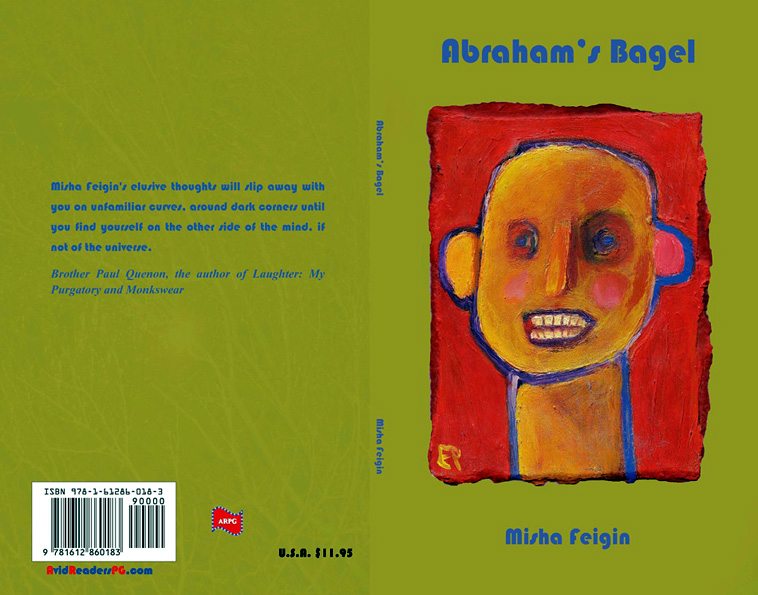