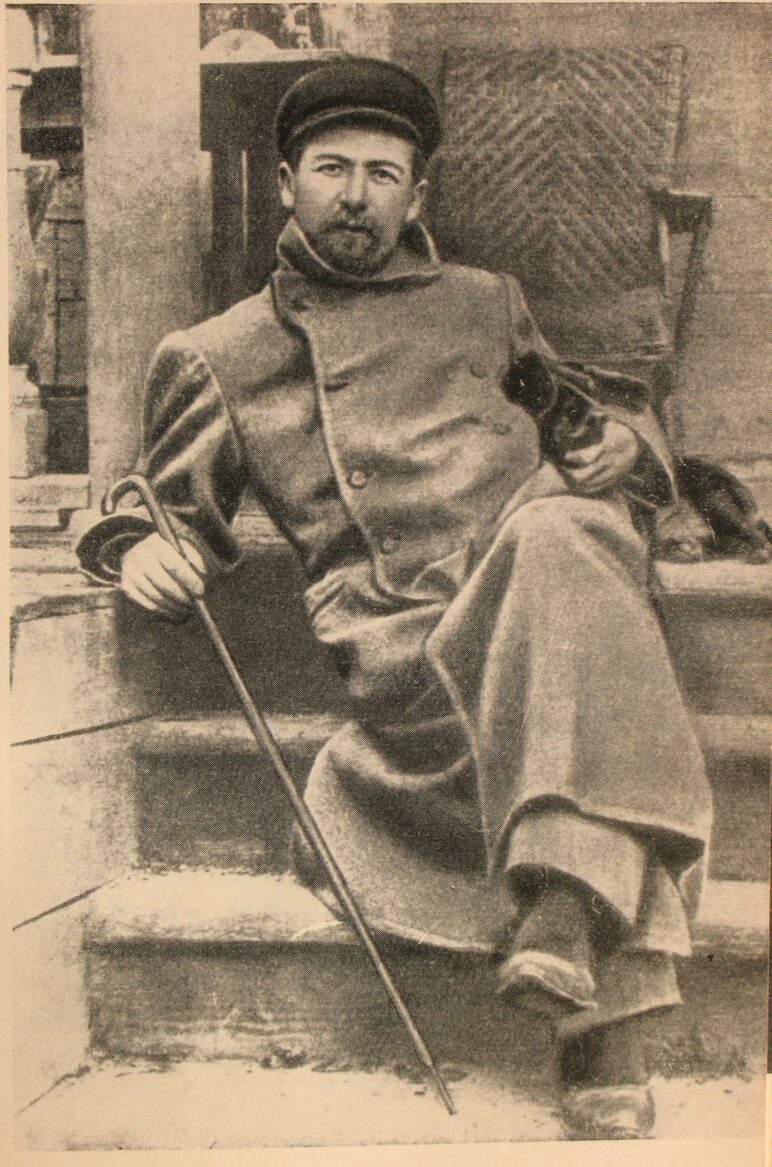 On Transience by Anton Chekhov

A Maslenitsa Theme for a Ceremony

Nadvorniy sovetnik** Semion Petrovich Podtikin settled at the table, covered his breast with a napkin and, burning with impatience, began to wait for the moment when the pancakes would be served. Before him – just like before a military commander, was lying an entire landscape…In the middle of the table, stood a perfect formation of slim bottles. There were three kinds of vodka, cordial Kiev, Chateau Larose, Rhinewein, and even a thick vessel – a masterpiece of the Benedictine Fathers. Arranged in a style of artistic disorder around the beverages, savory offerings crowded the table: herring in mustard sauce, salted sprats, caviar (three rubles and forty kopeks per pound,) *** fresh Atlantic salmon, and so on. Podtikin looked at all of this salivating voraciously …His eyes turned oily, his face was distorted by voluptuousness…

“Come on, why we are waiting so long?” he frowned addressing his wife, “Hurry up, Katya!”

Then at last, the kitchen maid emerged carrying the pancakes…Semion Petrovich, with a risk to burn his fingers, grabbed from the top two hottest pancakes and appetizingly slapped them onto his plate. The pancakes had a nice crust, they were porous and plump like an arm of a merchant’s daughter …Podtikin smiled pleasantly, hiccupped with delight, and poured hot butter over the pancakes. After that, teasing his appetite and relishing anticipation, he slowly and thoroughly smeared the pancakes with caviar. He poured sour cream onto areas that were missing caviar… Now, all that was left was to eat, wasn’t it? But no!

Podtikin looked at his masterwork and was not satisfied…After thinking for a short while, he placed a fat piece of salmon, a salted sprat, and a sardine on his pancakes and after that, breathless from the thrill, he folded both pancakes into a pipe, passionately downed a shot of vodka, grunted, opened his mouth… But then, a stroke hit him.

* Maslenitsa the celebration during the last week before Lent pancakes with various fillings. **Nadvorniy soivetnik – a civil rank in Russia at that time equal to lieutenant colonel